Have you ever decided to learn something new, something outside of your comfort zone, and found yourself frustrated at your slow speed of learning?

You’re usually quick at picking up things, but the new subject area just doesn’t sink in as quickly as you’re used to.

That’s where I was this week.

I’d decided to try a Thai massage course, after seeing the wonders it can do.

As the course went on, I could see my fellow students progressing faster, and I began to wonder what was wrong with me.

Did I need more coffee? Was I not getting enough sleep?

Then I remembered back to something my father once described. He’d referred to memories as requiring “hooks” to latch onto. If a subject was introduced to someone without the pre-requisite hooks, they wouldn’t remember things as easily (if at all).

This is known as the “Velcro Theory of Memory” and is described by Chip & Dan Heath in Made to Stick like so:

When you press the two sides together, a huge number of hooks get snagged inside the loops, and that’s what causes Velcro to seal.

Your brain hosts a truly staggering number of loops. The more hooks an idea has, the better it will cling to memory.” 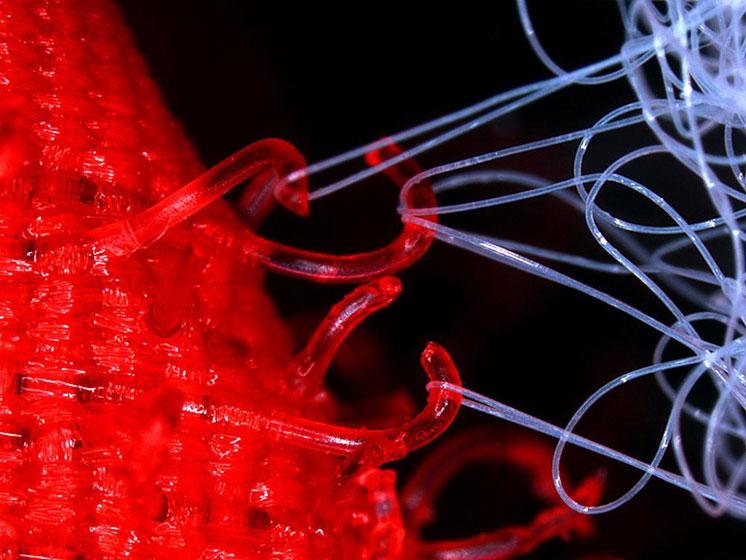 When I remembered this, it became clear as to why I was learning slower than some of the others in my class.

There were naturopaths, masseuses and yoga teachers. All professions that work very intimately with the body. Whereas I’m a digital marketer, whose closest intimacy is propping my laptop up on my knees whilst lying in bed. I don’t have the “hooks” as Chip & Dan would say, for the Thai massage instructions to latch on straight away.

And conversely, its the same reason why I would (likely) pick things up a lot quicker than my colleagues in the class if the subject was computer related. I have the hooks (and confidence) to excel in that space.