Its useful to question the relationships in your life, and ask what the value exchange is.

Value can be created in different ways, and its not all financial.

Perhaps you have a friend who’s reliable and helps you out in tough situations. Perhaps they’re a good listener or they bring great business ideas to the table. The value can be a multitude of things, but I can guarantee there will be something.

This lesson has been particularly pertinent in my life because I started off thinking of relationships very differently. The focus in my early years for friendships was based upon ones character and how “well we get on”.

Whilst that’s not inaccurate per se, it misses part of the point.

You can get on as well as you’d like with a person, but if there’s no mutual value to be had, the relationship won’t last.

People often talk about “losing touch” with friends, and not being great at maintaining friendships. But in all likelihood its simply because the value that the friendship brought no longer exists, and therefore the impetus to maintain the friendship is lost.

There’s an interesting graph that plots male and female value based upon the above criteria:

There’s a great bit in the Rock City – Locked Away video where the girlfriend is being arrested as he gets off the bus on the way back to his house. You can see the remorse on her face. But often, in real life, the roles would be reversed and it would likely be the guy getting locked up. The point of the song is to ask about unconditional love. If x, y and z happens will you still love? 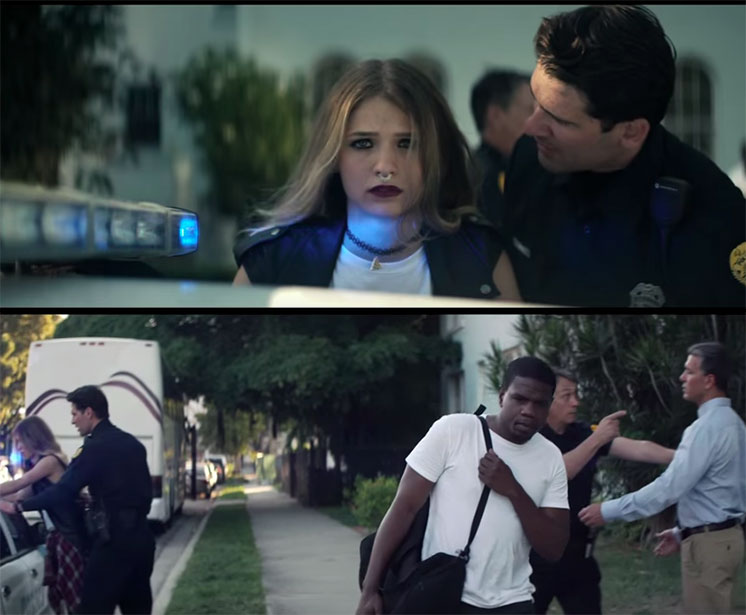 Its a cute song and all that, but its also appealing to this disney concept of love and relationships.

And instead the answer to the artists question depends largely upon what value the relationship is built upon.

Men can get confused when it comes to value in relationship, and this comes from the sexes generally seeking different things from the relationship. Women have a biological need for physical and financial security.

So whilst its possible that the couple have a relationship that transcends physical and financial security – its unlikely.