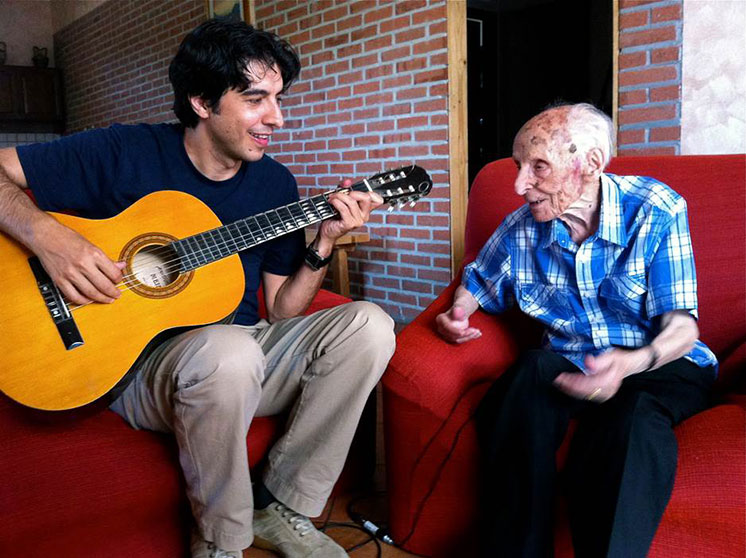 Whilst Valter Longo is perhaps currently best known for his work on the Fast Mimicking Diet, he recently came out with a book; The Longevity Diet. Detailing the way he suggests approaching food (when we’re not fasting!).

In creating The Longevity Diet, Valter travelled around the world studying centenarians. He put together a formula he calls the Five Pillars of Longevity. Diet principles had to “tick” all 5 of the pillars to be viewed as viable long term possibilities.

For example, take the recent fad of ketogenic diets. Whilst ketosis is very successful at weight loss, and has positive health benefits in clinical trials, there are no populations of people that have eaten this diet and regularly lived to become centenarians. Pillar 4 requires there to be evidence that centenarians have eaten a particular diet. Now, that doesn’t mean it isn’t possible for people to eat a ketogenic diet their whole life and live past 100, it just means we don’t yet have a long enough timeline of experimentation yet. For sure, there will be some that are happy to take risks and live on untested diets. But others will feel more at ease to stick with the tried and tested. 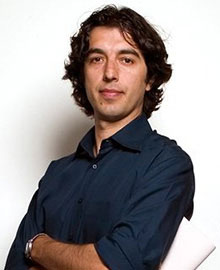 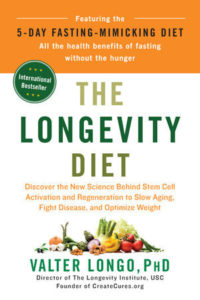 Differences Between the Optimal Mediterranean Diet and the Longevity Diet

It’s worth pointing out some key aspects of the diet:

The 5 Pillars of Longevity

This pillar covers the scientific lab work done on simple cells and animals. Helping to establish the fundamental properties of organisms and how dietary interventions affect them. Every theory starts off here, and if successful, could later make its way to human tests.

This is the study of what happens to specific groups of people “in the wild”. For example, the first known epidemiological study was by John Snow (GoT anyone?!). He noticed that two areas of London had significantly higher death rates than elsewhere, and was able to pin it down to a specific water pump that provided both areas with water. By using Chlorine to clean the water, he solved the problem. So essentially Valter believes that we need to cross-check our theories with active populations to understand how they affect people.

Clinical studies are the next steps after looking at both basic lab research and epidemiological studies. And are essential for comparing a theory against a control group. So for example, you could test a particular diet intervention in one group of subjects, and have another group who are similar in age, weight etc., but don’t follow the particular diet intervention. That way you can tell what effect, if any, the intervention has.

This pillar essentially covers epidemiological studies of specific “blue zone” populations. Blue zone just refers to an area of people that commonly live past 100. Even if a diet makes it past the first 3 pillars, its important to look at real world longitudinal studies for confirmation a diet is safe and effective long term. In order to do this, Valter studied long-lived populations in Ecuador and southern Italy and consulted the work of his colleagues focusing on other very long-lived populations.

Valter describes this last pillar as a way of viewing the complexity of a human body as a whole. Taking simple models of function/loss of function, and plugging them into the wider system to see how they operate. Helping to understand the complex interactions between food, cellular damage and ageing. I don’t think I’ve done a great job of describing this, and I think it comes down to its level of abstraction. Its more a method of thinking about the human body, versus a formulaic methodology (as with the previous 4).

1. Eat a mostly vegan diet with some fish:
Strive for a 100 percent plant- and fish-based diet, but limit fish consumption to two or three meals a week and avoid fish with high mercury content. After age sixty-five to seventy, if you start losing muscle mass, strength, and weight, add more fish and fruit and introduce animal-based foods like eggs, cheese, and yogurt made from sheep’s or goat’s milk.

3. Minimize bad fats and sugars, and maximize good fats and complex carbs:
The diet should be rich in “good” unsaturated fats, including those from salmon, almonds, and walnuts, but very poor in “bad” saturated, hydrogenated, and trans fats. Likewise, the diet should be rich in complex carbohydrates, such as those provided by whole bread and vegetables, but poor in sugars and limited in pasta, rice, white bread, fruit juices, and fruits containing carbohydrates that are easily converted into simple sugars. Finally, the diet should be low in animal proteins but relatively high in vegetable proteins, in order to minimize the former’s negative effects on diseases and maximize the latter’s nourishing effects.

4. Be nourished:
The body needs protein, essential fatty acids (omega-3 and omega-6), minerals, vitamins, and sufficient sugar to fight the many wars going on inside and outside cells. To be sure you get enough nutrients, every three days take a multivitamin and a mineral pill, plus an omega-3 fish oil soft gel purchased from a reputable manufacturer.

6. Eat twice a day plus a snack:
Unless your waist circumference and body weight are in the normal or low range, it is best to eat breakfast plus one other meal a day and one low-calorie, low-sugar, nourishing snack. If your weight or muscle mass is too low, then eat three meals a day plus a snack.

7. Time-restricted eating:
Restrict your eating to eleven to twelve hours or less per day. For example, if you eat breakfast after 8 a.m., finish dinner before 8 p.m. Shorter periods of feeding (ten hours or less) have been shown to be even more effective in promoting health, but they are much more difficult to comply with and may increase the risk of side effects, such as the formation of gallstones.

8. Periodic prolonged fasting-mimicking diets:
People who are under seventy years of age, not frail or malnourished, and free of certain diseases should undergo five-day periods during which they consume a relatively high-calorie fasting-mimicking diet. An FMD may also be appropriate for older people, but only if needed and if a medical doctor recommends it. Valter helped found a company called L-Nutra who offer a fast mimicking diet box called Prolon. It’s designed to have all the food one needs for a 5-day fast.

9. Waist Size Reduction
Follow steps 1 through 8 in such a way that you reach and maintain a waist circumference of less than 35.5 inches for men and less than 29.5 inches for women. This is higher than the ideal 33 inches and 27 inches cited earlier, but it is more realistic and should still be very effective in reducing disease risk while avoiding malnourishment.

Walk fast one hour per day. Take the stairs instead of escalators and elevators, even if you have to go up many flights. On the weekend, try to walk, even to faraway places, but avoid polluted areas. Do moderate exercise for 2.5 hours a week, some of it in the vigorous range. Do weight training or weight-free exercises to strengthen muscles (combined with 30 grams of protein intake following the weight training).

Whilst I haven’t touched on it in this post, another component of the book is discussion of a “fasting mimicking diet”. It’s a diet that has been developed by Valter and his colleagues in order to mimick the effects of an extended 5 day fast, whilst still allowing you to consume some calories. They’ve shown in studies that doing these fasts on an occasional basis can improve health related blood markers significantly.

Valter spun up a company out of this research, called L-Nutra, who have developed a fast mimicking diet product called ProLon. Essentially it provides all the pre-packaged meals you need over the 5-days to adhere to the micronutrient and macronutrient constraints that were found to be beneficial.

Thanks for your well written review.

Thanks for the message James, glad it helped.

Omg this summary is awesome. I remember better talked somewhere about the macro breakdown of his longevity diet (not fmd) and baked it up with a recent study. Unfortunately I can’t find the podcast of where he talked about it. Very frustrating. I think he said something about the ideal macronutrient breakdown bring 50% carbs and a high %fat.

Hi Anna. I haven’t come across that podcast, but sounds interesting. If I do, I’ll be happy to share.

One thing we can do is to reverse engineer from Valter’s guideline on protein (see here).

At 150lbs, that means approximately 200 calories from protein (on the basis of 4 calories per gram of protein).

If that person typically ate 2,000 calories per day, that means they’re only getting 10% of their calories from protein.

Fat, without animal products, can be hard to consume in large amounts. Therefore it’s quite possible that your limiting factor is how much healthy fat you can consume from things like olive oil, avocados, nuts etc.