Why I Switched to Squatting on the Toilet

After living in Asia for 18 months, I inadvertently picked up a new habit; the toilet squat.

I think it stemmed from watching the local Thai & Balinese squatting on the side of the road. It seemed so foreign to me, coming from the West, where we either sit or stand… and rarely do we sit on the floor.

Which is odd, because its actually quite a comfortable position; try it. 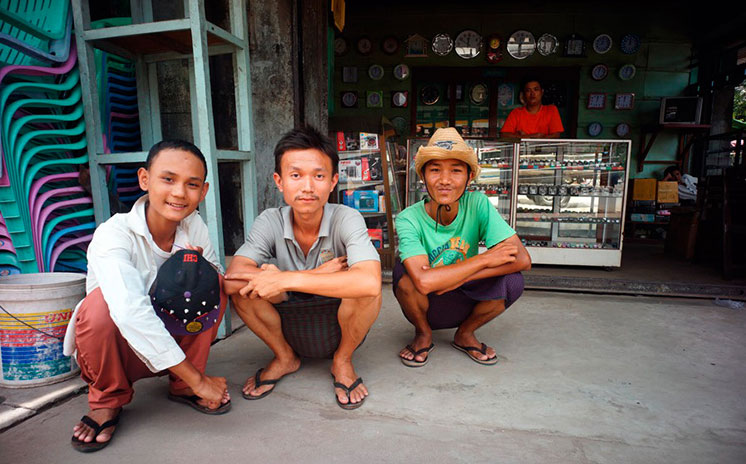 Not just that, but when you go to a local restaurant or house, they have squatting toilets as standard.

It doesn’t seem like such a huge difference. But this is an activity carried out every day.

Talk about not learning from mistakes!

I’ll be honest, I don’t fully understand why squatting mechanics work so much better. Yes, I’ve seen the diagrams: 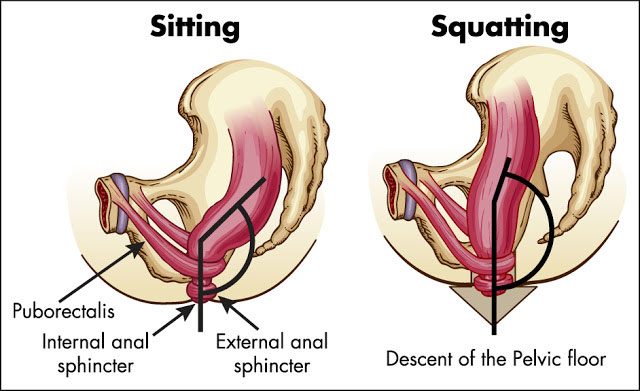 But they don’t look that different to me. The difference doesn’t seem drastic enough to warrant the great results…

If you think about it from an evolutionary point of view though, it makes total sense.

Sitting toilets seem to have hit mainstream in around the 18th or 19th Century… barely time for us to evolve a few new cells, let alone mechanically adapted bowels.

So there we go, the toilet squat, if you don’t already use it – try it!