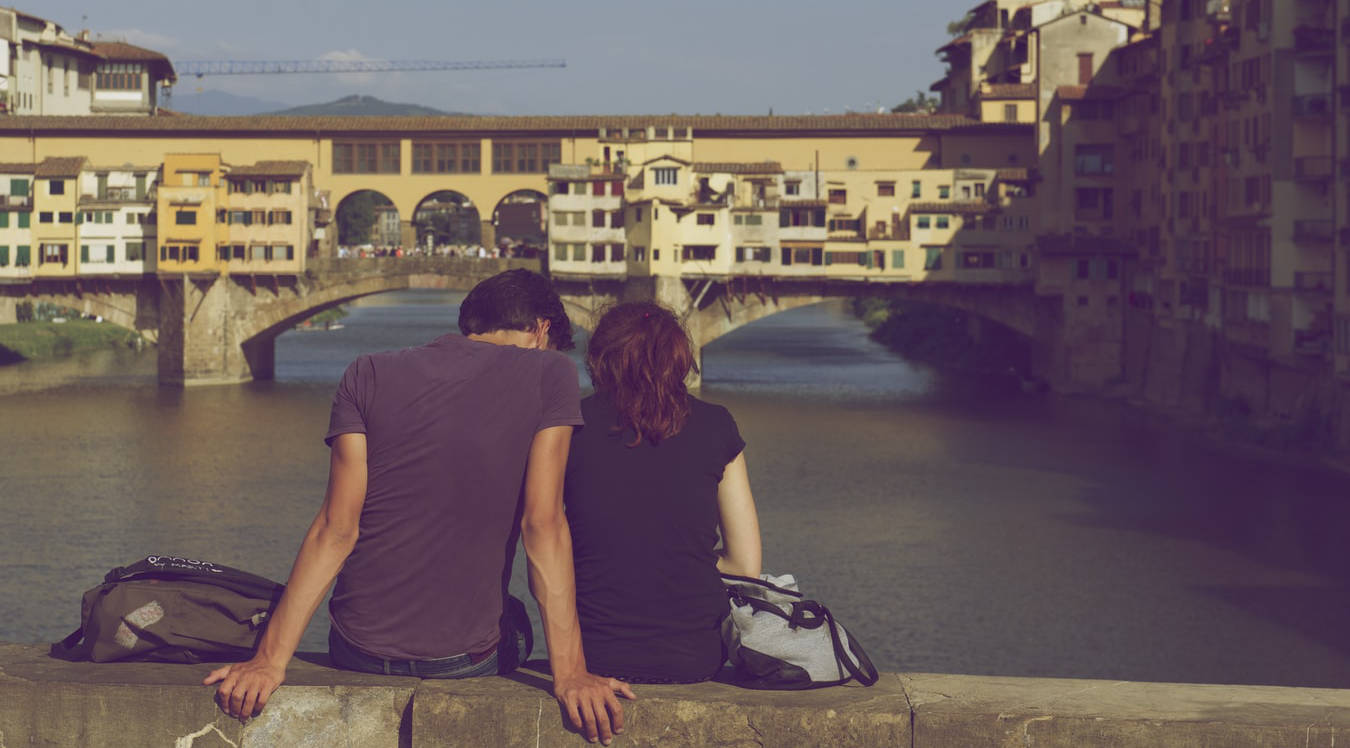 Now in my early 30s, I’ve had a number of long term romantic relationships that have ended.

In this post I want to pick at the idea of friendship between lovers.

My experience so far has been that when a romantic relationship ends, the friendship also ends.

At a superficial level, I personally find this quite confusing. I mean, if the friendship was so good, why did it end?

But at a practical level, I’m aware that all human relationships are built upon a mutual exchange of value (written about here).

When that exchange ends, typically, so does the relationship. At least, it’s no longer really thriving.

Rationally speaking – why would we continue putting energy into a relationship that isn’t providing some value?

We are organisms that have evolved to survive and prosper through struggle. There are only so many hours in a day, and days in our lives.

Thus, we have to continually evaluate where we put our time and energy. Even decision has opportunity costs.

This includes the relationships that we continue to foster.

Which then leads me to the question of – whether a couple are really friends whilst they’re together?

Or even more deeply… what is friendship? Cue definition from an Oxford dictionary:

“Friend (noun) – a person with whom one has a bond of mutual affection, typically one exclusive of sexual or family relations.”

In traditional heterosexual relationships, that mutual affection comes from a shared goal – and that is to raise a family.

In relationships where kids aren’t on cards, I presume it’s more about “sharing the journey of life” together (?).

Both situations require the same thing – a partner to achieve the goal.

So when the relationship ends – so does the bedrock of the mutual affection.

Such that the newly single individuals have to find a different partner to achieve their goal.

Thus, the friendship ends, pretty much.

Now, there are some situations in which couples break up and yet remain good friends.

But where that doesn’t exist – the relationship generally breaks down.

So that’s kind of interesting. The (healthy and prospering) relationship itself is the basis for the “bond of mutual affection”.

Thus, in a sense, the friendship and the relationship are inextricably linked.

I think that’s probably as far as I can go on the subject – without veering off onto other topics.

If you got this far reading – thanks for joining me in this thought. If you’ve got any comments related to this topic, please leave them below.