I’m currently working my way through an incredible book called “The Clot Thickens”. 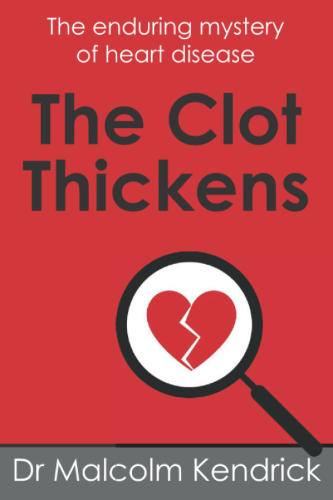 It’s by a Scottish doctor, who writes with a sense of humour, on the topic of cardiovascular disease. 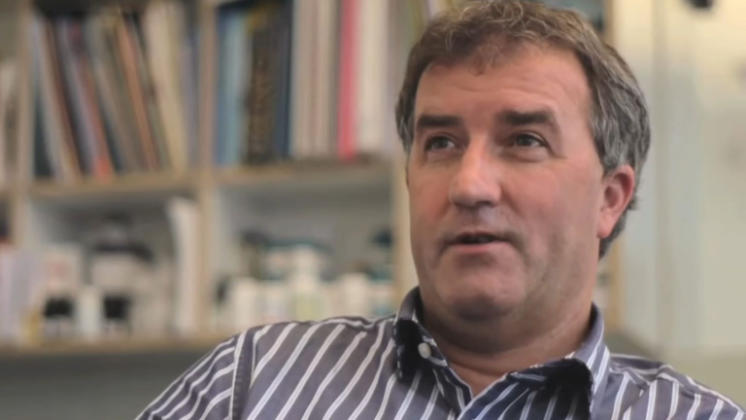 Specifically, he points out a multitude of reasons why the “cholesterol hypothesis” is incorrect, and indeed there are many other reasons for cardiovascular disease occurring.

In this post I want to briefly touch on a point he makes about blood clotting and temperature changes.

I’ve included a snippet of the section at the bottom of this post in case you want to read it.

Here’s how I would summarize the idea:

Digging into this a bit further, a 1991 study published in the Lancet tried to investigate the question of why elderly people have more strokes in the Winter than the Summer. They found that as core body temperature drops (such as with a change in seasons), fibrinogen and blood viscocity increases. Quote:

Plasma fibrinogen concentrations showed the greatest seasonal change and were 23% higher in the coldest six months compared with summer months. Fibrinogen was significantly (p<0·05) and negatively related to core body temperature and all measures of environmental temperature.

Which would appear to corroberate with Dr Kendrick’s comment.

Below is a short snippet from the book discussing the topic:

Many years ago, I looked at the health of deep coal miners in the Soviet Union, as you do. I found that average age of death in this population was significantly lower than 50. Almost all of them died of heart attacks. In addition, most of them had several previous ‘silent’ heart attacks – noted on post-mortem examination. The articles were all in Russian, so they have a certain grammatical style. Interesting which is, very.

What is clear is that these men worked extremely hard and were regularly exposed to massive temperature changes. Sub-zero above ground, baking hot below. Which resulted in them being the most heart-attacky population in the world. At least I am pretty sure they topped this particular list.

Yes, they had all sorts of other things going on as well. Smoking, heavy drinking, coal dust, social stresses. However, even then…

“It is shown that miners engaged in deep coal mines develop myocardial infarction (MI) at a young age, the mean age being 42.8 years. The foregoing clinical picture was characterized by an atypical, painless course… The leading factors that promote MI development are intense hard physical work combined with a heating microclimate. This is evidenced by the high rate of its occurrence during work and the first 1 to 4 hours after work (74.2 percent).”

Soviet miners highlight the fact that if you move rapidly from hot to cold, or vice-versa, you put your circulation under enormous strain. Blood vessels open and close in the periphery, the blood itself becomes hypercoagulable.

Changing tack from the Soviet Union to North America, we can see the same effect of taking heavy exercise, with the additional stress of working hard at extreme temperatures. I am talking here about clearing the drive of snow in winter, followed by a heart attack. Indeed, middle-aged men are strongly advised not to shovel snow from their driveways, especially in Canada.254

The drive does look lovely when you finish. The inscription on the gravestone does not look quite so lovely. The simple fact is that extreme physical stress is most definitely a trigger for clots to form. Add in temperature changes, and things get even worse. So, just be careful out there, and don’t overdo it on cold mornings. Warm up, warm down. Take an aspirin. Or buy a snowblower – much more fun. As an added benefit, you can cover the next-door neighbour’s drive with snow.