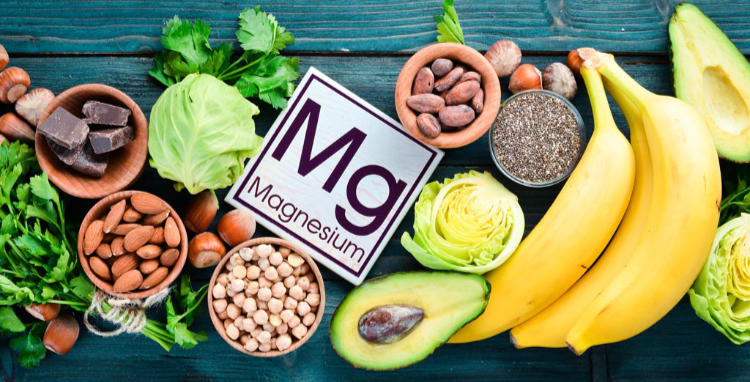 This is just a quick post about a 2016 study in amateur rugby players, showing magnesium supplementation assisted in their post game recovery. Specifically the magnesium:

Unfortunately it was a small study, only 13 people in the magnesium group and 10 in control.

(Unfortunate, because, generally speaking, the more people an effect is studied in, the more generalizable it is).

However, I thought it was pretty interesting – and sounds plausible.

Personally, I’ve noticed that as I get older, my recovery from exercise gets worse. Therefore, anything that can aid recovery is of interest.

Some more specifics about the study…

Interestingly, I think the form they took was magnesium oxide, which is less bio-available than citrate or glycinate.

Here are some choice quotes from the study:

Magnesium supplementation affected serum cortisol levels most significantly before the game, thus pointing to magnesium’s role in the reduction of stress-anticipating anxiety.

These results, together with the decrease of IL-6 and percentage of monocytes and basophils, suggest that prolonged Mg supplementation may possibly act as an anti-inflammatory agent

Further investigations are needed to check if the downregulation of HPA axis activity by Mg in rugby players could leave more space for the display of other hormones, possibly adrenaline or testosterone, in defining pre- and post-match behavior, thus influencing the optimal recovery between demanding competitions such as rugby matches.

That last quote, if I understand correctly, points to the possibility that magnesium supplementation may facilitate more optimal adrenaline and testosterone hormonal profiles. More study needed.

Anyhow, this study has persuaded me to try daily magnesium supplementation. Will start with around 200mg per day – and see if it makes any noticeable difference.