Previously on the blog I had discussed research into the mRNA vaccine spike protein and potential toxicity.

Essentially this was mis-information floating around on the internet, being used to scare people.

Oddly, it was based on a real study in hamsters, but the caveat being that very high concentrations of the spike protein were used – around 100,000x higher than in the vaccines.

As the saying goes; the dose makes the poison – and in this case the dose was not high enough to be poisonous and cause side effects. Whilst there are side effects noted by the manufacturers, they are being caused by other things.

This is big news if true.

I learnt about this via the UnHeard YouTube interview (link) with Freddie Sayers, where he interviews the paper’s author Professor Christine Stabell-Benn from the University of Southern Denmark. See her University profile and Twitter. 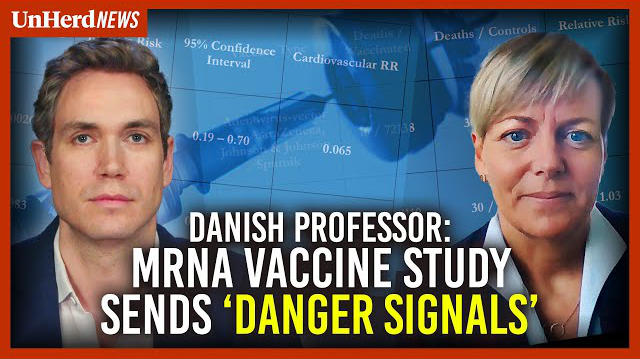 Christine explains that her research began many years ago in Africa, where they were vaccinating people against Measles. They found that the effect of the vaccinations was having a greater impact on the number of lives it saved than they expected.

The hypothesis was that it somehow helped the immune system in fighting off infections from other diseases that were also killing the local people.

This spurred more investigation, and now she specialises in studying what she calls “non specific” vaccine effects. There’s a wikipedia entry here on this subject. 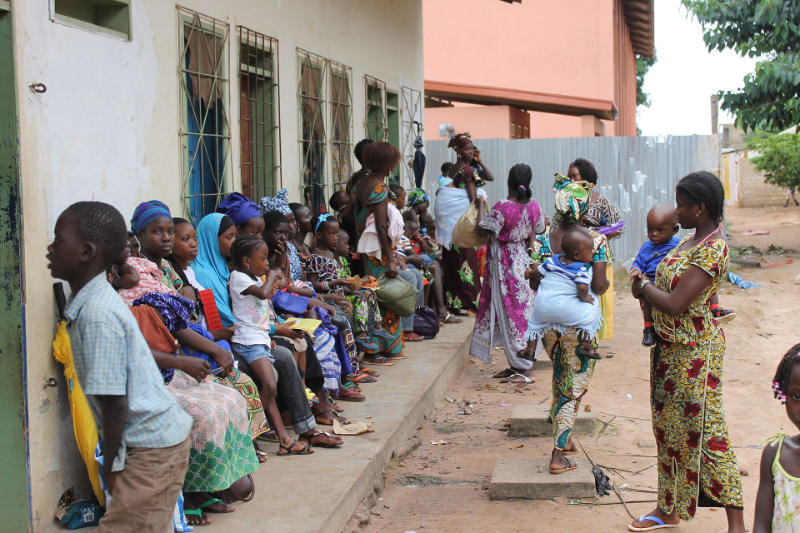 This is the idea that vaccines can affect the immune system (and other bodily functions) in ways that are not specific to the virus it’s designed to protect against. Resulting in the vaccines either increasing or decreasing the lifespan of the vaccinated group, compared to placebo. Ie – the non-specific effects can be good or bad.

In the particular example of the Covid vaccines, her recent research paper, which is a pre-print in the Lancet, suggests that the adenovirus vector vaccines may have a positive effect overall, versus placebo, in terms of helping people live longer.

Whereas the mRNA vaccines, versus placebo, may have a negative effect.

Specifically, more people died after having the mRNA vaccine than those who had the adenovirus vector vaccine.

The table below, which comes via the Unheard video above, shows the data succinctly:

It’s key to note that the number of deaths we are looking at is quite small overall, so it’s too early to jump to conclusions.

Christine goes on to make a couple of really good points:

In terms of her specific study, she clarifies that:

Since the pre-print has been published, Christine has responded to feedback on it here: https://www.linkedin.com/pulse/response-comments-our-recent-preprint-paper-christine-stabell-benn

Given how much discussion there was in the last couple of years regarding Covid vaccines, this research seems very important.

What we should expect to see with a vaccine that is effective against a serious virus, is an improvement in all-cause mortality, not a decrease.

It points to there being a potential problem, and thus more research is needed to clarify.

I’m grateful for Freddie for hosting the interview and for Christine who did the research.

Hi Audrey. Thanks for the comment! Yes, I bungled that sentence.

Although now I think about it, it needs re-wording further.

It should say “more people died after having the mRNA vaccine than those who had the adenovirus vector vaccine”.

Because the difference between the mRNA group and the placebo group is negligible. Although you might expect there to be a greater degree of variance.